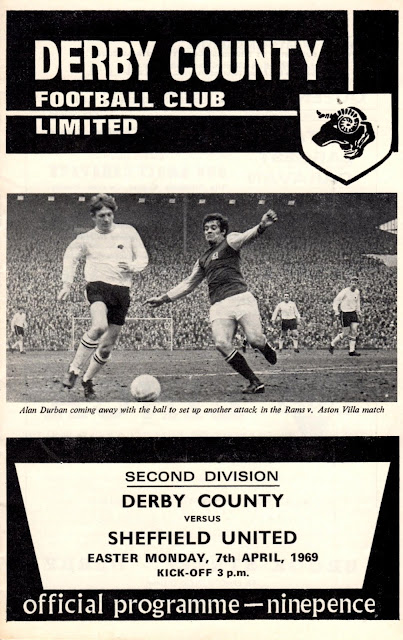 Another capacity crowd greeted Derby County already crowned Second Division Champions with a big lead at the top of the table and only three more games to go after today. A single goal from Alan Durban was enough to give them victory tonight and they went on to win all their three remaining games to give them a seven point lead over runners up Crystal Palace. With very few changes to the side throughout the season, apart from the early signing of Willie Carlin from tonight's opponents, Derby led the table all the way since Christmas.

Dave Mackay was an inspiring captain who led from the front, ably assisted in defence by centre half Roy McFarland who was outstanding. Kevin Hector was again top scorer with twenty goals, but would be the first to acknowledge the skilful play of John O'Hare at centre forward and the speed of Alan Hinton on the left wing. A great team performance which augurs well for life in the First Division. 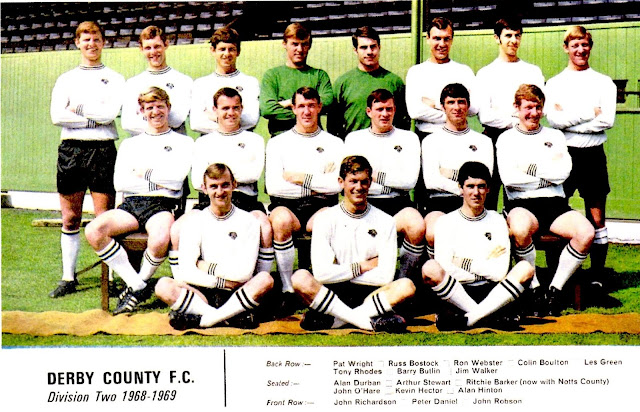 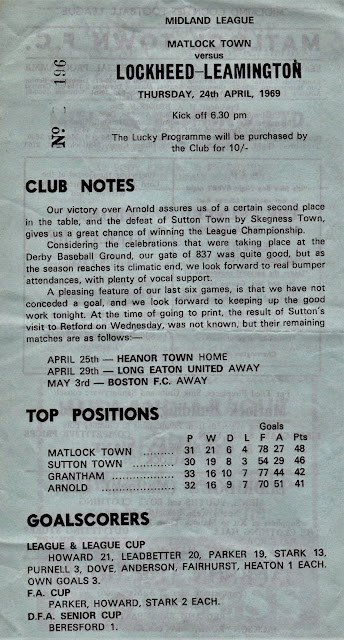 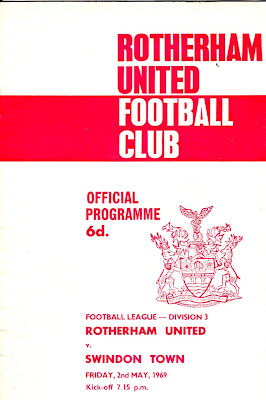 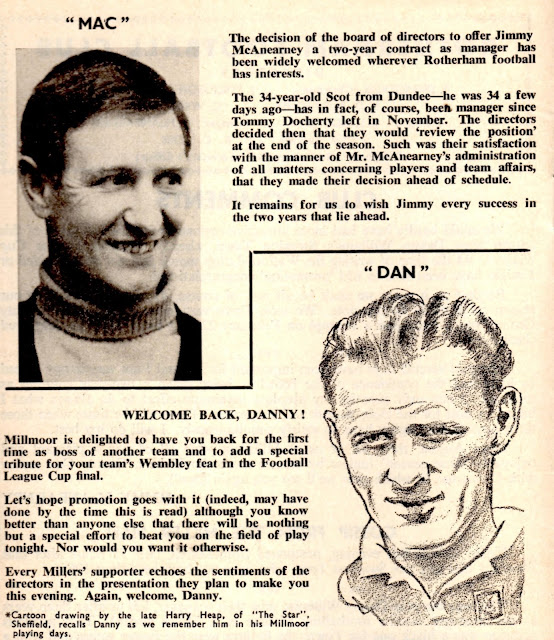 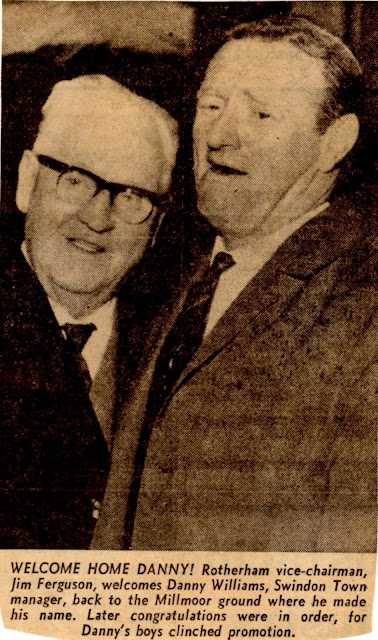 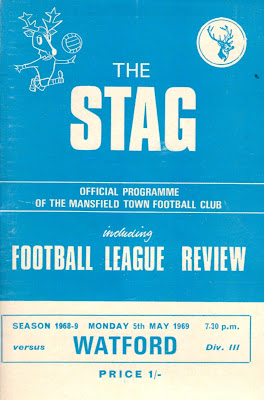 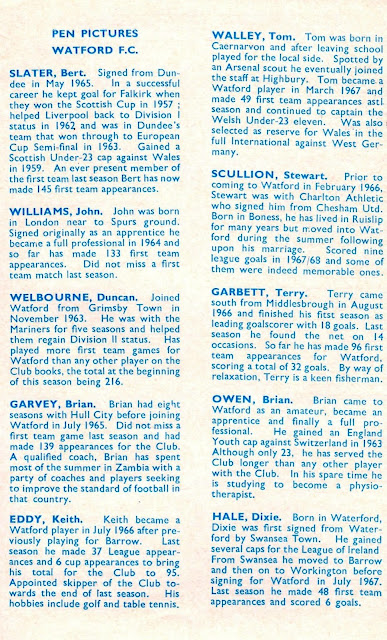 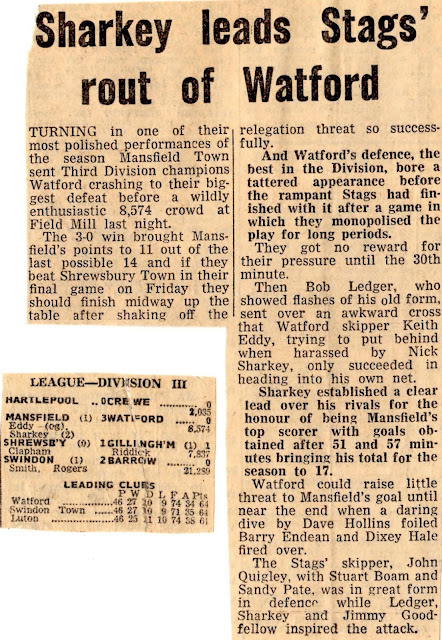 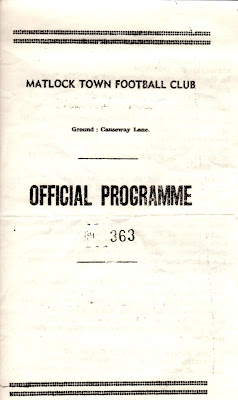 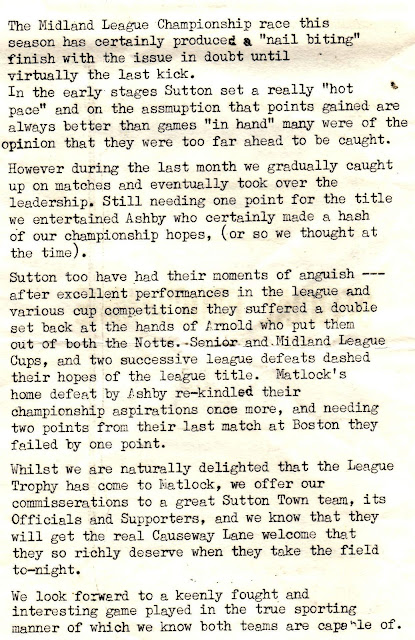